Many tend to believe that the sight of some birds holds a deeper meaning, so what does seeing a cardinal mean? Cardinals are hard to miss; their bright red beaks and feathers never fail to catch your eye. A cheerful chirping, produced by male and female cardinals, complements their mesmerizing appearance.

Having them visit your garden is a beautiful experience in itself. But what does seeing a cardinal mean according to popular belief? Read along to find out the hidden meanings.

The cardinal is a midsized bird ranging from 8 to 9 inches in length. It’s native to Canada, US, Guatemala, and Mexico. It feeds on grains, seeds, insects, and occasionally flowers. Male cardinals have a black face mask, while the females have mainly gray to pale brown feathers with a red beak.

Before diving into what does seeing a cardinal mean, here are some insights about these birds. Cardinals can mate twice a year, and each process is fun to spot. The male cardinal charms the female by feeding her seeds. Each time they mate, they produce 3 to 4 eggs. The mother lays them for 10 to 13 days until they hatch. Meanwhile, the male cardinal brings food to her.

Until the early 1900s, cardinals were raised as pets in the US. A ban enforced in 1918 stopped this malpractice and granted freedom to all cardinals living on this territory.

Check Out Do Cardinals Mate For Life?

Cardinals are part of many Native American totems. What does seeing a cardinal mean to them? They believed that these birds bring good fortune and represent their ancestors. Some tribes believed they brought rain, while others thought they brought sun and prosperity.

Native Americans connected the number 12 with cardinals. They claimed that cardinals have 3 broods a year, amounting to 12 eggs. So spotting a cardinal for them means good fortune will follow you for the next 12 hours or 12 days.

What Does A Cardinal Visit Mean

If this information triggered you to find out what does seeing a cardinal mean, we have a couple of theories. Spoiler alert: they’re all profoundly positive and encouraging.

Visit From A Passed Friend Or Relative

Many of us wonder, are cardinals a sign of death? No, but they’re often referred to as heaven’s messengers. A visit from a cardinal means that someone close to you that passed away is watching over you. It’s believed that cardinals carry the good vibes that the person sends your way.

If you’re dealing with something challenging, a visit from a cardinal is encouragement from the departed souls.

Read more about What Do Finches Feed Their Babies?

Cardinals are monogamous, which means once they find their mate, they stick with them for life. Their relationship is worth admiring; they build their nest together, the male takes care of the female while she raises their young.

A sight of a cardinal means a love opportunity will knock on your door soon. If you’re in a relationship, it’s a sign to revive your romance. But it’s also a warning sign to those that have been deceitful in their relationship.

So Is it good luck to see a cardinal when you’re single? Absolutely! Keep your eyes open so you don’t miss a stroke of love luck coming your way.

We try to find deeper meanings in things when we’re not feeling our best. What does seeing a cardinal mean when you’re too overwhelmed? It’s a sign to stop and restart. It’s a spiritual awakening to bring you back to the most important things.

If you’re drowned with work, failing to take a break, the cheerful cardinal reminds you to pay more attention to yourself. 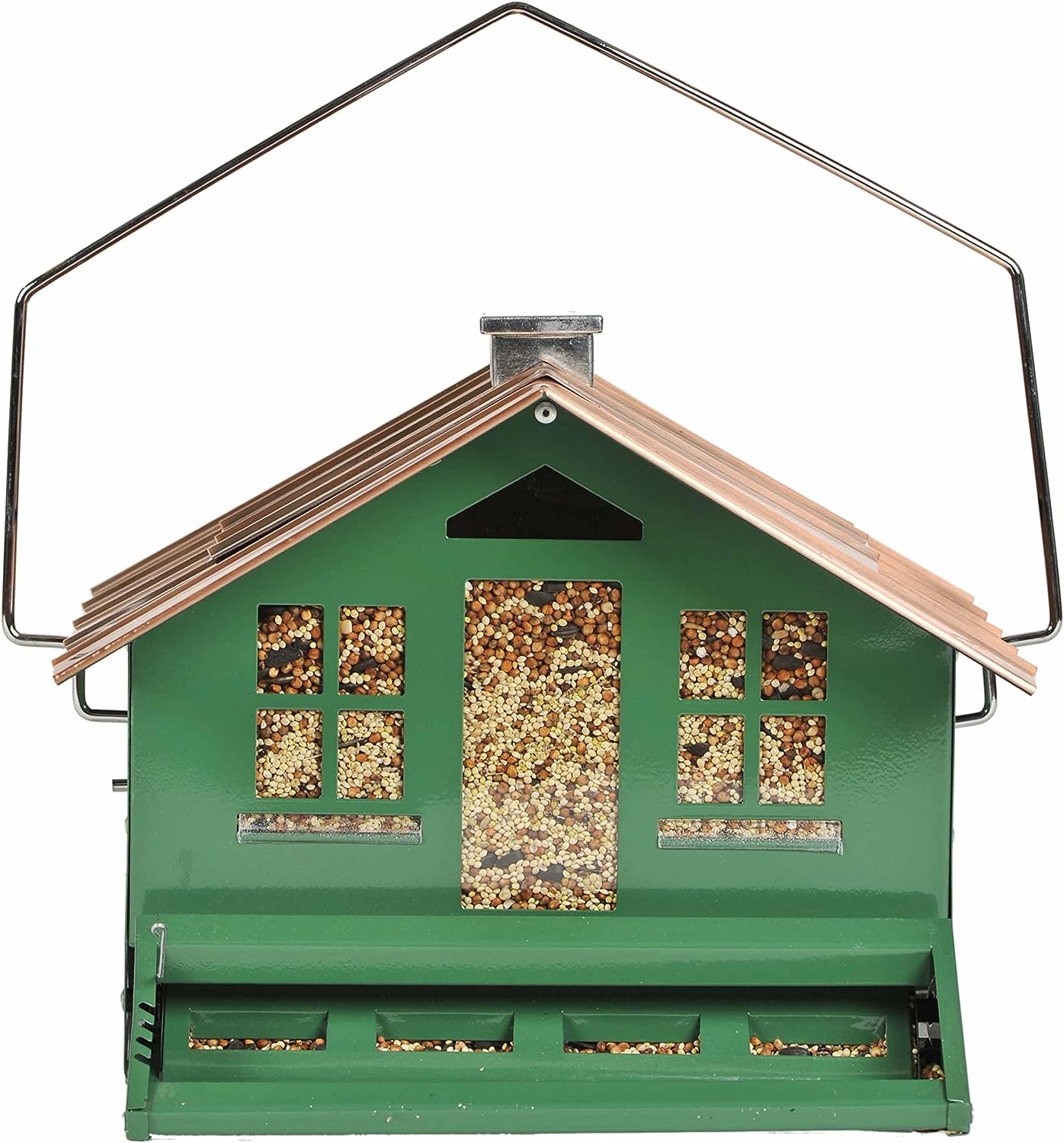 Cardinals In Your Dreams

We know what is the spiritual meaning of seeing a red cardinal, but what about dreaming of one? Dreams often serve as a warning sign or a prediction. When we sleep, we stop pretending and relax. We unleash our thoughts, and they bring us some hyperrealistic things. Some of them are closer to reality, like seeing a cardinal.

Cardinals in your dreams remind you to start being true to yourself. Whether it is a relationship, a hard project, or a challenging situation, a part of your life is coming to an end.

What does seeing a cardinal mean during the most wonderful time of the year? Holidays are equally filled with cheer and sadness. Spotting a cardinal during the grey and gloomy winter days is a sign of positivity, joy, and happiness. Due to the male cardinal’s color, they’re often called the Christmas birds.

Cardinals are also closely related to Christianity. Some believe that they’re the blood of Jesus, but this is never mentioned in the bible. So it’s very coincidental that the highest positions in the church are called cardinals and wear bright red robes.

The Meaning Of Two Cardinals

What does seeing a cardinal mean when they’re joined by their mate? The sight of two cardinals sends a powerful message. It’s an alert to go back to your core values, such as your family or partner. The cardinals remind you to step back and devote time to your fundamental needs and the people around you.

Cardinals devote significant time of their lives to caring for their partner and their mutual offspring. Bottom Line: What Does Seeing A Cardinal Mean?

Some things in life are happy coincidences, and so is spotting a cardinal when you’re dealing with a lot of thoughts. So what does seeing a cardinal mean? Spotting the majestic bird is a sign of joy, encouragement, and good vibes from someone who’s no longer on Earth.

If you’re a vivid dreamer, you probably wonder what does seeing a cardinal mean in your dreams. The implication is still positive, but take it as a sign of relief that some chapters will close, and you’ll be set free.

What is the meaning of a cardinal appearing?

A cardinal is a sign of joy, sincere love, positivity, and that someone no longer on Earth is trying to send you encouragement.

What is the spiritual meaning of seeing a red cardinal?

Seeing a cardinal is a wake-up call for your spiritual side. It's a reminder to get back to the most important values in your life and take time for yourself.

Is it good luck to see a cardinal?

Cardinals are a sign of good luck, sincerity, positivity, motivation, and success.

No, cardinals are considered heaven's messengers. You can interpret a visit from a cardinal as a way for deceased souls to reach out to you.